Call our office or use the button below to schedule your appointment! 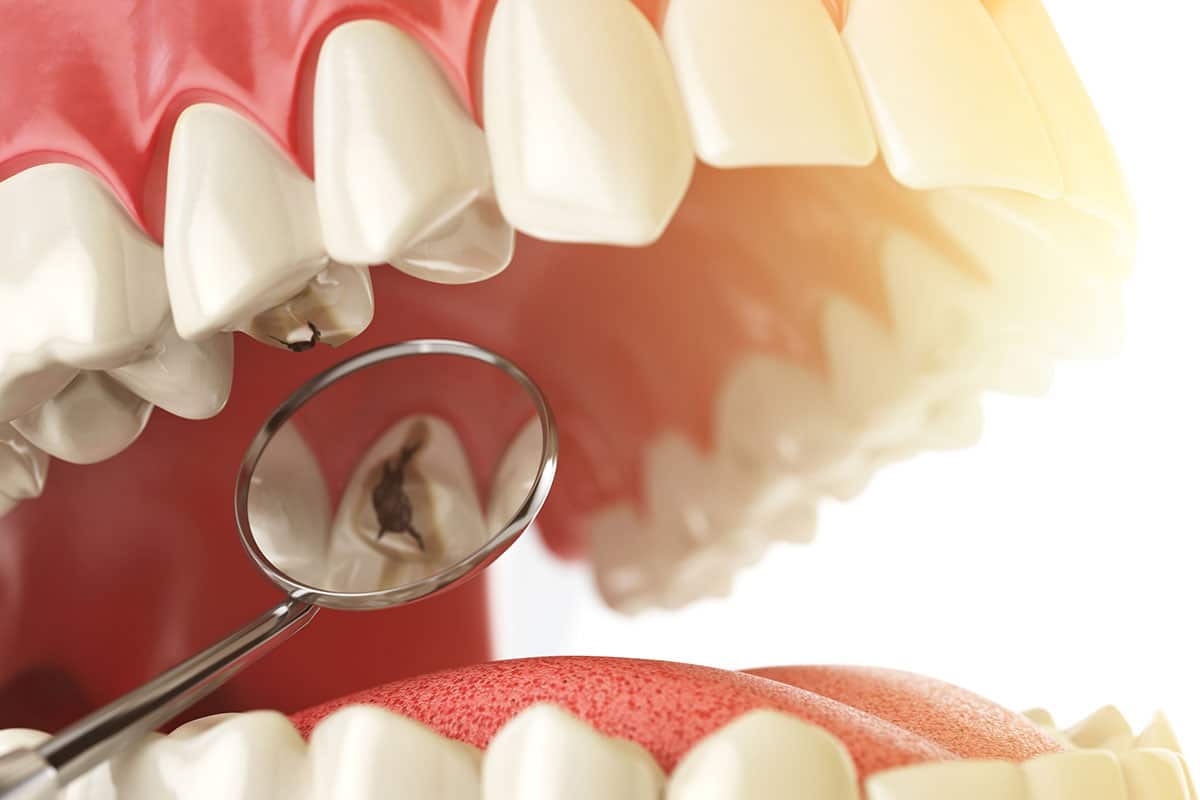 Some patients choose to have old amalgam (metal) fillings replaced to enhance the aesthetics of their smiles, while others choose to swap out amalgam for composite because they have concerns about the mercury that is often found in the amalgam. Still others may need to eliminate an amalgam filling that has been damaged or degraded.

Regardless of your motivation, when you do decide to have an amalgam restoration removed or replaced, our office has the proper training and capabilities to get it done safely and efficiently for you.

Amalgam is a dental material that is made up of an alloy typically composed of silver, tin and copper as well as elemental mercury. This material can be quite durable, and often, patients with older amalgam fillings have had them for several years.

In recent times, there have been concerns over the safety of amalgam as a dental material due to environmental as well as potential health risks. Research has shown amalgam fillings can release mercury vapor at certain temperatures and can also be released by brushing, grinding, and chewing forces placed on the filling. There is insufficient research, however, to substantiate if these levels are actually hazardous for human health at this time.

At high enough levels, studies have shown that mercury poisoning can cause many health problems, contributing to the progression of autoimmune disorders and many neurological problems. Because there is inadequate research to prove that amalgam fillings cause toxic levels of mercury vapor to be released into the body, the American Dental Association (ADA) still deems amalgam to be a safe and effective dental material in the United States.

Many dentists today, including Dr. Andrew Sami, have chosen not to use amalgam fillings in their practice, but studies show that up to 50% of dentists in the U.S. still continue to use this material regularly. The primary reason for this continued usage can be attributed to the low cost of the material both to the dentist as well as the patient.

Fortunately, we have many dental materials available to us today that do not pose such health or environmental concerns. At Gold Coast Smiles, we offer tooth colored composite fillings and metal-free crowns to our patients in order to provide a healthier and more aesthetically pleasing alternative.

Why we don’t use amalgam fillings

Since amalgam fillings are not bonded to your teeth, they do not provide any strength to teeth that have been weakened from dental decay (cavities) and the associated loss of healthy tooth structure. A tooth restored with amalgam does not reinforce your teeth and it is extremely common to see cracks and ultimately fractures of your teeth caused by the way the tooth is wedged with a metal filling between its cusp tips. Also, in order for amalgam fillings to stay in place, additional removal of healthy tooth structure is required in order to fulfill the minimum criteria of depth and size for the amalgam material to perform satisfactorily.

As composites (tooth colored fillings) have evolved, they have become the restoration of choice for fillings. In our office, we only use composite restorations for fillings because we can perform a better, more conservative, safer, and more aesthetically pleasing treatment. If placed properly, a composite filling can last longer than amalgam fillings and accomplish much more conservative treatments not possible with amalgam fillings. Composite fillings only replace the portions of your teeth that have been damaged and no additional removal of healthy areas of your teeth is required. Additionally, composite restorations are bonded to your teeth. When properly placed with maximum bond strength, the composite restoration can strengthen the weakened tooth.

Should I replace my amalgam (silver) fillings?

Given the current understanding of amalgam fillings and the supporting research, we do not routinely advise patients to change silver fillings that are otherwise free of any other problems or defects without first weighing the risk to benefit ratio in doing so. Amalgam fillings should be treated like any other dental restoration when it comes to replacement. Signs of decay, chipping, ditching, cracking or poor margins are all good reasons to replace any filling. A perfectly good amalgam with no defects is probably best left alone unless it poses a cosmetic concern to you. However, when patients have a desire to change their silver fillings for health concerns, we respect that desire and we are comfortable knowing we can provide a better restoration!

Utilizing the available scientific studies available to us, our office has developed a safe criteria for the removal of mercury based fillings which includes:

In addition to safe amalgam removal, our office offers preventive dental care, cosmetic procedures, implant restorations and a number of other comprehensive dental procedures for your total health and well being. Dr. Andrew Sami and the team at Gold Coast Smiles are committed to helping you enjoy optimal health and wellness, using safe and proven techniques.  If you are ready to discover a different kind of dental care experience, call us at (516) 676-0250 and schedule an appointment.

Back to Total Health Dentistry